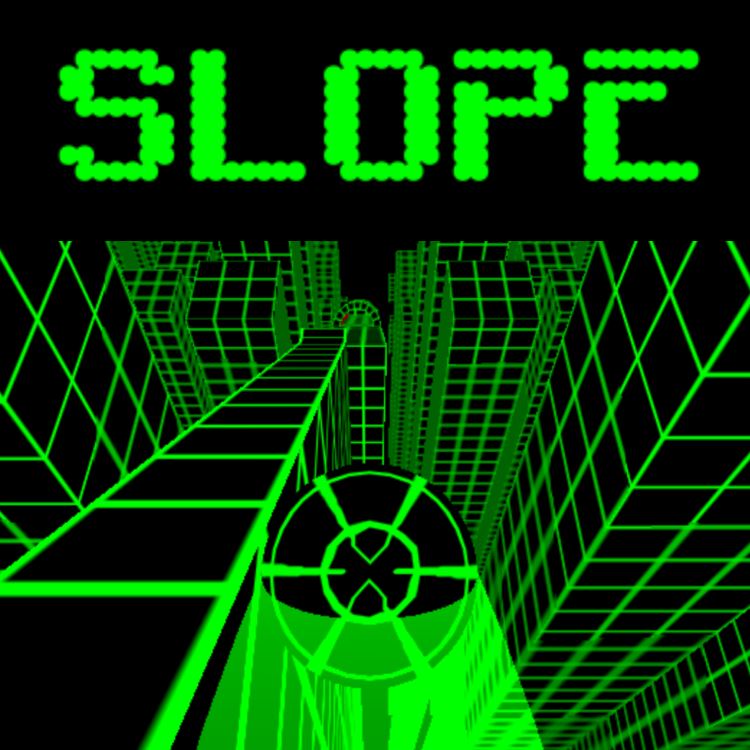 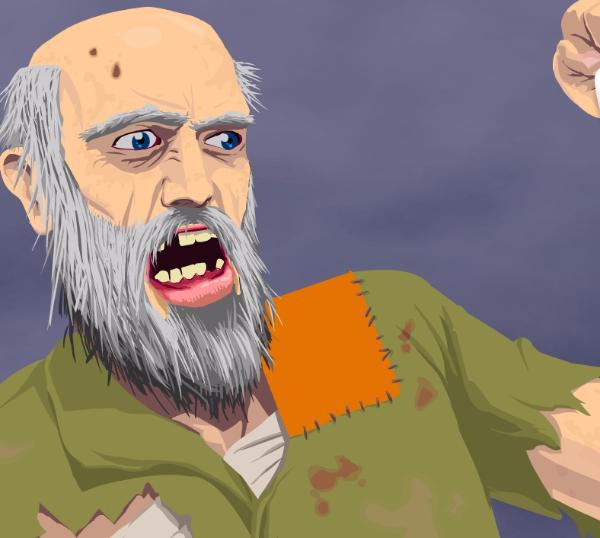 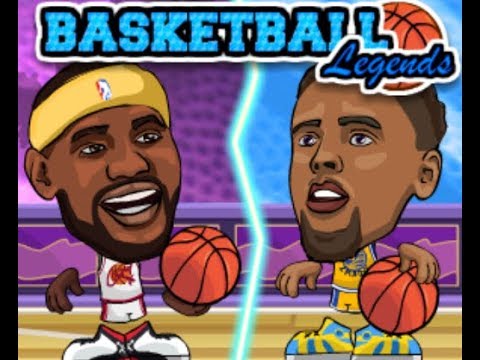 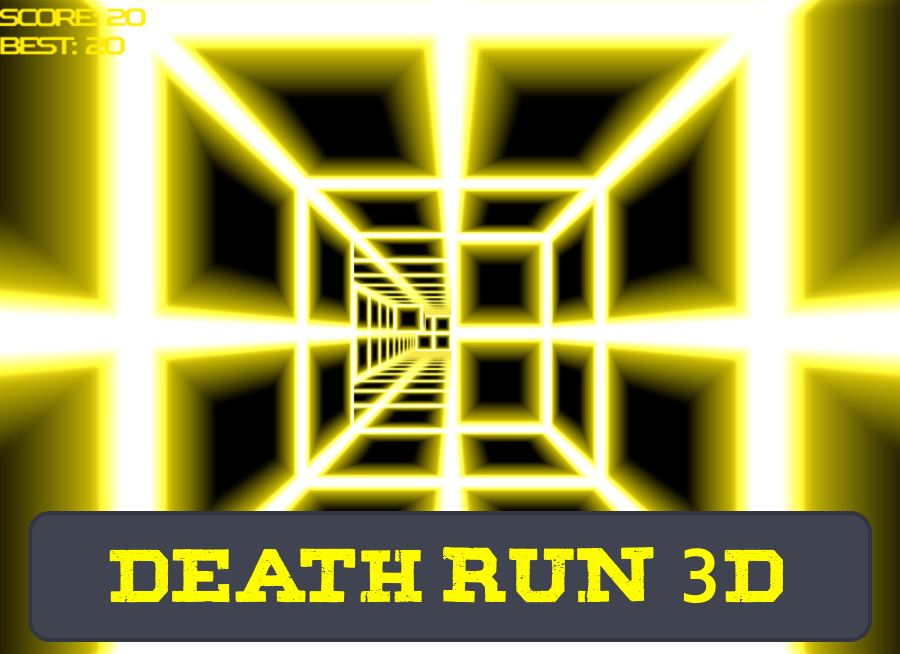 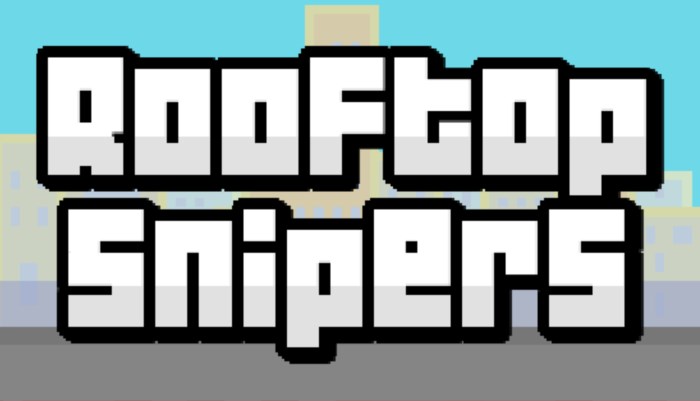 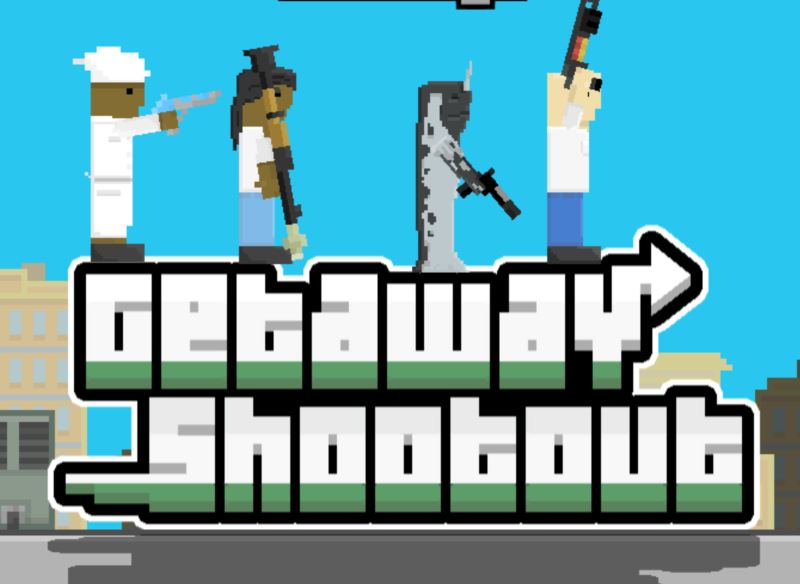 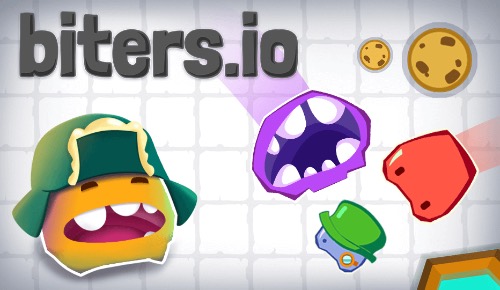 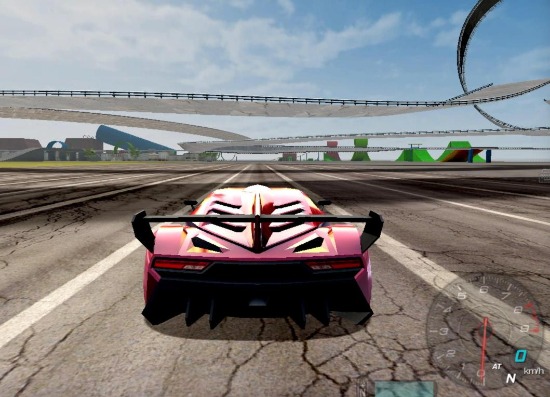 Run 3 Unblocked takes place in a series of tunnels in space. There are ten playable characters, each with their own personalities and abilities.

Run 3 introduces a number of new mechanics not seen in the previous games, including crumbling tiles, ramps, darkness, and the ability to re-enter a tunnel after jumping out. An in-game currency was added as well, called Power cells. Power cells can be used to buy characters and upgrades for various parts of the game in the Shop. The bonuses from Run 2 no longer exist, and boxes no longer appear in the middle of a tunnel. The only exception of floating boxes is in Bridge Building, where boxes are pushed using rings.